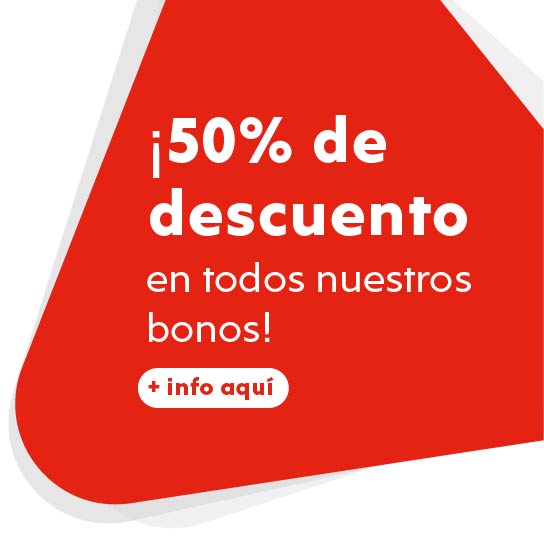 The city of Malaga is located in a privileged place, bathed by the Mediterranean Sea and surrounded by a mountainous landscape, declared a Natural Park.

With traces of a Muslim and Roman past, the city has monuments as emblematic as the Alcazaba, the Roman Theater, the Cathedral or the Gibralfaro Castle.

The Picasso Museum is another must-see in the city since it is one of the largest collections of the artist in his hometown.

Malaga has 14 kilometers of coastline: La Malagueta, La Misericordia, San Andrés, San Julián or El Palo are some of the most famous beaches. These beaches have the advantage of being located in the city but at the same time well defined, that is, tourists can enjoy both a bath in the sea and the cultural and monumental wealth of the town.

In addition, Malaga hosts many important events such as the August Fair, Easter or its Film Festival. 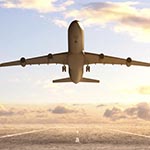 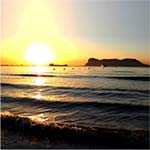 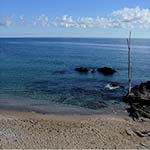 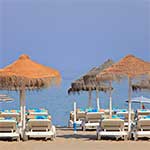 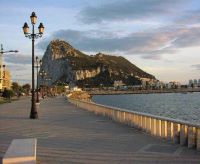 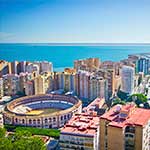 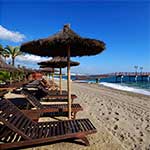 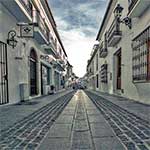 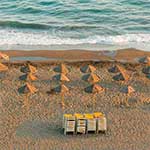